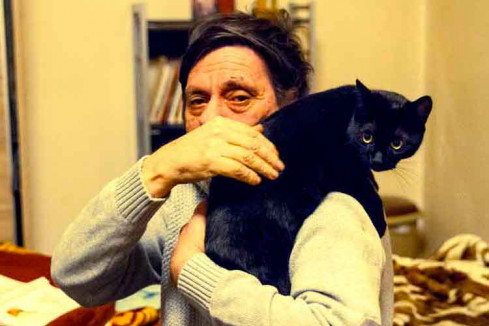 Born in 1954 in Brașov, Octavian Soviany is a poet, writer and a literary critic. He studied philology and received his PhD in Bucharest. When he was thirty one, he entered the world of literature with a poetry collection titled Ucenicia bătrânului alchimist (Apprenticeship with the Old Alchemist) followed by over twenty other publications including poetry, prose, essays and theatrical plays. His refined prose is demonstrated in novels such as Textele de la Monte Negro (Montenegro Texts), Viaţa lui Kostas Venetis (The Life of Kostas Venetis) and Moartea lui Siegfried (The Death of Siegfried) where he continues in the tradition of the 19thcentury’s tragic novels. The mysterious stories of Casa din Strada Sirenelor (The House on the Sirens’ Street) pay homage to the Dumas line of French freneticism. For Soviany, writing is a “second life where one tries to experience things he has never lived through.”